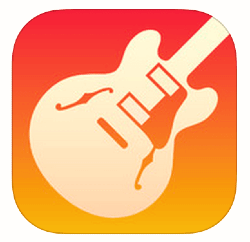 For those individual and music lovers of you who have never heard of GarageBand App, let me briefly describe what this great app is all about, and I’m sure if you need to mix music, make new music, or become a DJ and you will be refereeing this particular app once you tend to use it for the relevant purpose.

GarageBand assists you to create/record exciting music for different directions with its amazing built-in highlights like music presets and a chance to create original music with musical instruments. There are hundreds of loops to pick from.

The application is generally used by DJs, artists, and musicians because there are numerous functions that allow users to create amazing music without much effort. Users of GarageBand can share the music you produced by mixing different music presets with your companions on Facebook, Twitter, etc. and influence them by using the app.

GarageBand is a free application produced by Apple Inc particularly for Apple products such as MacBook, iPhone, iPad but if you want to get this application for Windows PC, users may need to know how to download and install it into the device. 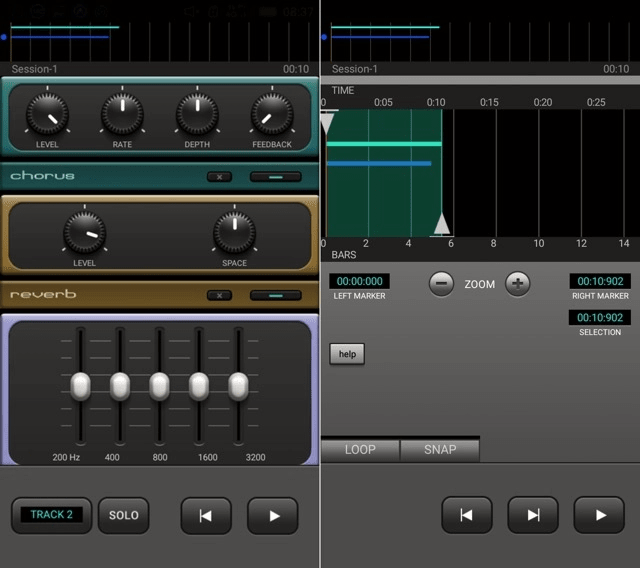 GarageBand is a software used in music audio production. Use this specific application to edit, record, and create audio music files on the device. However, this software was created for macOS and iOS tools earlier because the developer is Apple itself.

GarageBand was basically designed for the macOS media, but in 2011 Apple published a new version that could operate on iOS (iPad). It looks further like the macOS version, but not quite.